The Christmas bash is often the only work event that embraces everyone in the business, and throws together individuals with polarised social, religious and political beliefs. Toss in some free alcohol and a dash of end of year fever and you have the perfect cocktail for an inappropriate comment or gesture which could lead to an employment tribunal claim. 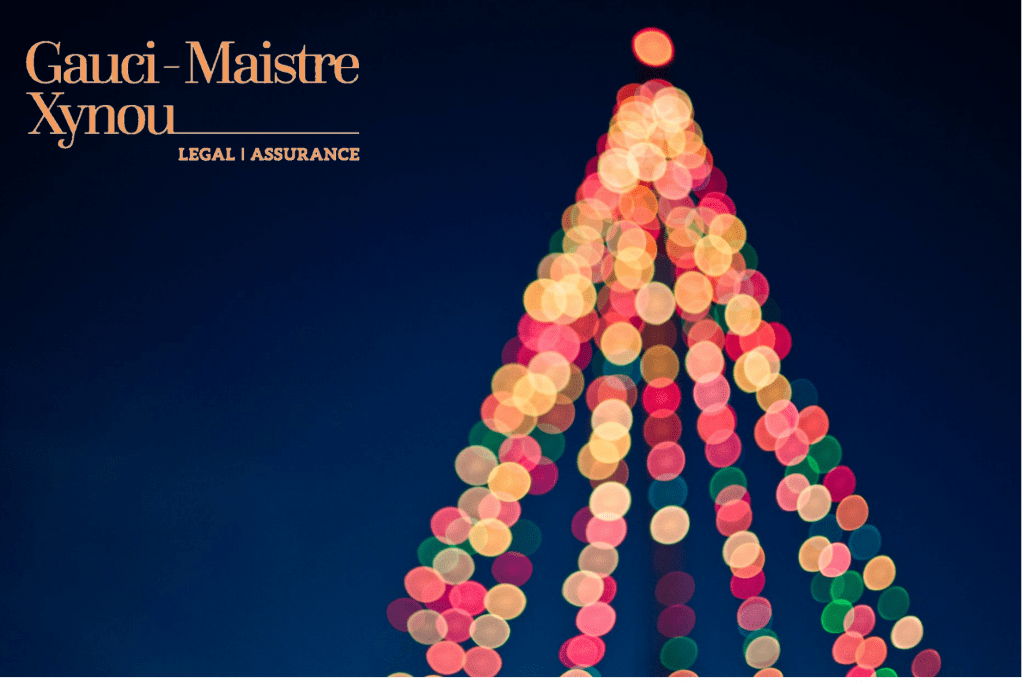 The classic example is where a person makes a ‘joke’ about, say, sexual orientation; three people in the group laugh, but the fourth feels humiliated. Although the person who made the joke did not intend to discriminate, the employer could still be liable (as it is vicariously liable for the acts of its employees done in the course of employment), in addition to the individual who made the joke.

So ‘harmless banter’ at the office party could lead to an individual being on the receiving end of a formal grievance, being dismissed for gross misconduct.

Employers should therefore consider taking the following steps before the Christmas festivities begin:

Laws and policies are not introduced to stop people having fun – but rather to allow everyone to feel at ease in their workplace and when socialising with colleagues. After all, Christmas time should be the season of goodwill for everyone.