Aviation in Malta is an evolving success story. The island is attracting more and more multinationals to establish their flight operations in the heart of the Mediterranean because Malta ticks all the right boxes when it comes to a sound legal framework, highly competitive registration fees, favourable tax treatment, EU membership and above all compliance with the Cape Town Convention.

Enacted in October 2010, the Aircraft Registration Act, 2010 (Cap 503) was tailormade to meet the obligations of the Cape Town Convention that came into force 14 years ago after being signed in 2001 and whose primary aim was to standardize transactions comprising movable property. The treaty subsequently paved the way to the Aircraft Protocol (2004) which applies specifically to aircraft and aircraft engines. As a result, Malta’s aircraft legislation follows the international standards set by the Cape Town Treaty – a most sagacious step since it offers prestige while being flexible enough to respond to the industry’s altering dynamics which to date cover:

Furthermore, registration is also open to private aircraft, aircraft engines and aircraft still under construction if the airframe is uniquely identifiable, therefore incorporating sub-sectors of both commercial and private planes. The entire legal framework is also available to OECD jurisdictions.

Significantly, trusts are also covered with assiduous care. Registering an aircraft under terms of a beneficial trust is subject to due diligence procedures enabling the Director General responsible for Civil Aviation in Malta to identify the actual beneficiaries without forfeiting confidentiality of the trust arrangement that itself is subject to trust law.

At the same time, the Director General is obliged to safeguard the confidential nature of any trust agreement despite disclosure of beneficiary identity for registration purposes. This essentially means that the Malta aircraft register is based on rigorous legislation and strict confidentiality to deliver a top-of-the league flag.

Given that aircraft offer a prime example of an exorbitant asset, Malta’s aviation laws also deal with fractional ownership which is gaining in standard business practice. The main advantage of collective ownership is the burden sharing of purchasing, leasing and operational costs. Flexibility of schedules comes next, closely followed by familiarity and comfort since unlike making use of chartered planes, fractional owners use the same aircraft. There is also a considerable list of perks. Yet like any ownership agreement, legal procedures must be followed and adhered to. Besides, the intricacies involved in multi-proprietorship clearly render legal protection mandatory. 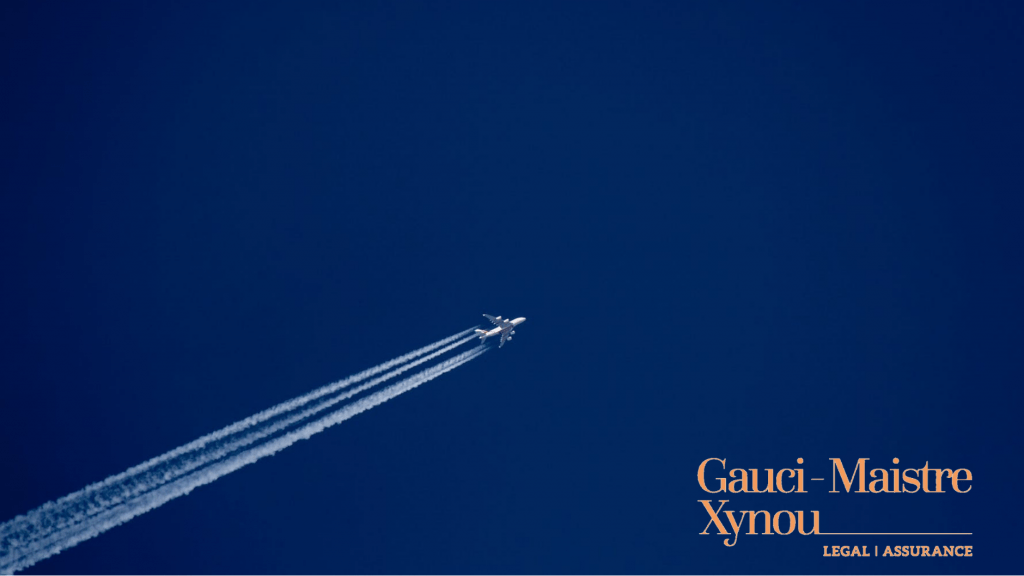 Competitive registration fees which exclude import and stamp duty on the importation of civil aircraft into Malta combined with tax exemption for any income arising outside Malta and double taxation agreements offer attractive tax planning opportunities for airline and aviation operators who opt to set up operations in Malta. More so since income derived from the possession, leasing or operation of aircraft or aircraft engines is deemed to have arisen overseas and is therefore not liable to tax payment in Malta. This tax exemption is pertinent whether the aircraft calls to, or operates from, Malta irrespective of where it is registered.

In addition, tax treatment of finance leasing of aircraft distinguishes between under and over 4-year duration. The recent introduction of private aircraft leasing has also inspired a VAT treatment aimed at reducing the percentage of lease charges. The VAT rate is based on airtime within EU airspace, the aircraft range in kilometres and the percentage of community use. Moreover, since the use of private jets does not generate income, such use is not subject to tax liability.  The same can be said for fringe benefits resulting from the use of a private aircraft by non-residents.

Malta’s meticulous legislation and efficient tax system renders it an ideal jurisdiction for stakeholders in the aviation industry. 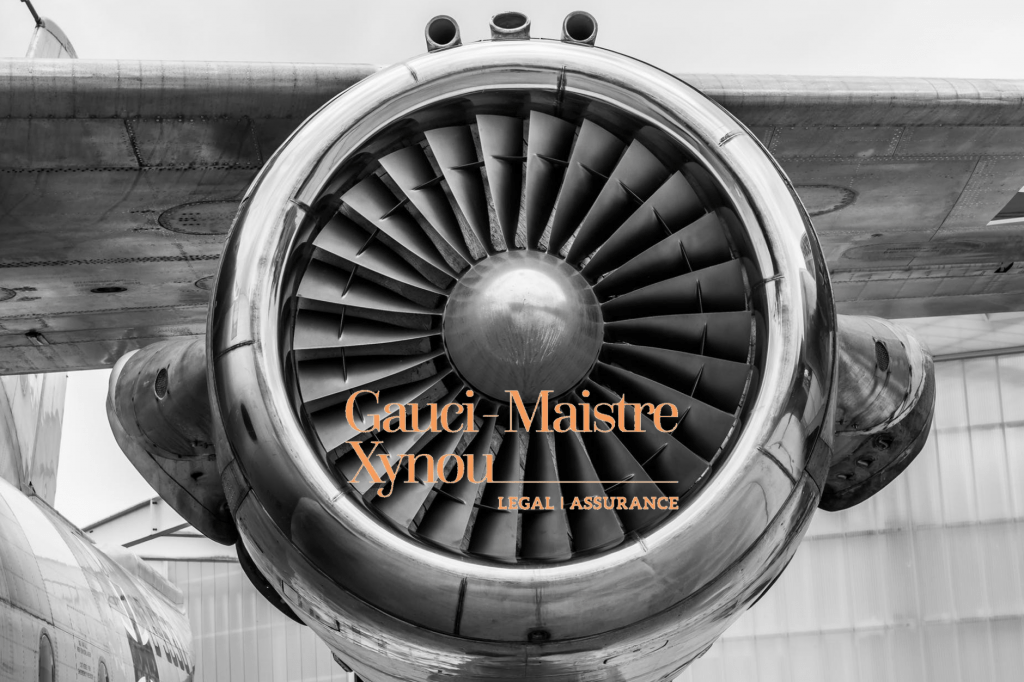