Although constantly evolving, in more recent years, the role of the Company Secretary has undergone a significant shift both in the way it is perceived externally and also in its actual fulfilment within an organisation. Whereas historically defined rather restrictively as mainly administrative in nature, the Company Secretary is now expected to fulfil a much broader brief. This change has mostly come about as a result of the need for a more effective corporate governance framework which promotes increased transparency and accountability within the organisation. In the wake of corporate scandals the likes of Maxwell, Enron and Polly Peck spanning over the last few decades, many changes have been brought about in the corporate field across  different jurisdictions.

The actual requirements for the  appointment of a Company Secretary within an organisation’s set up vary between jurisdictions.  In the United Kingdom, all public companies are obliged to appoint a Company Secretary. In the case of private companies however, by virtue of the 2008 amendments to the Companies Act, this requirement was dispensed with; unless the company’s Articles of Association specifically retain or impose this requirement. The rationale behind this was seemingly to relieve the burden on some of the smaller private companies. Albeit, more than a decade after these amendments, although no longer mandated by legislation, many UK private companies still make this appointment; surely a tacit testament to the underlying criticality of this role.

On the contrary, the Maltese Companies Act imposes the appointment of a Company Secretary on both public and private companies without distinction[1]. Presumably, this stance is rooted in tradition since this perspective has not shifted since the enactment of the Maltese legislation in 1995. There are no further specific requirements except that the directors should ensure that the person appointed is competent to discharge the functions of this role.

What is certain is that regardless of  the legislative requirements surrounding this role in any given jurisdiction, the contemporary Company Secretary is viewed as a governance linchpin within an organisation. The role which was not that long ago  termed a ‘glorified clerk’ is now perceived as ‘the guardian of the company’s proper compliance with both the law and best practice’ and ‘a critical conduit’ for the promotion of communication between the board and the organisation itself.

For this reason, it is becoming progressively important to have someone specialised fulfil this role. Although it is a fact that no one single model of corporate governance can apply to all companies given the fluidity  of the respective requirements of any given organisation, in most companies it has become increasingly common to combine roles, more often with that of  General Counsel. This ensures  that the Company Secretary is vested with sufficient authority to carry out the functions expected of this office and to ensure that the organisation and its directors operate within the law. This also allows for the upholding of certain principles which lie at the heart of a strong corporate governance framework such as discretion, independence of judgment, diplomacy and the delivery of organisational objectives in a legal and ethical framework.  In this way the Company Secretary can add real value to the organisation through the combination of a strategic understanding of the company’s affairs together with a much desired knowledge of legal and governance issues. 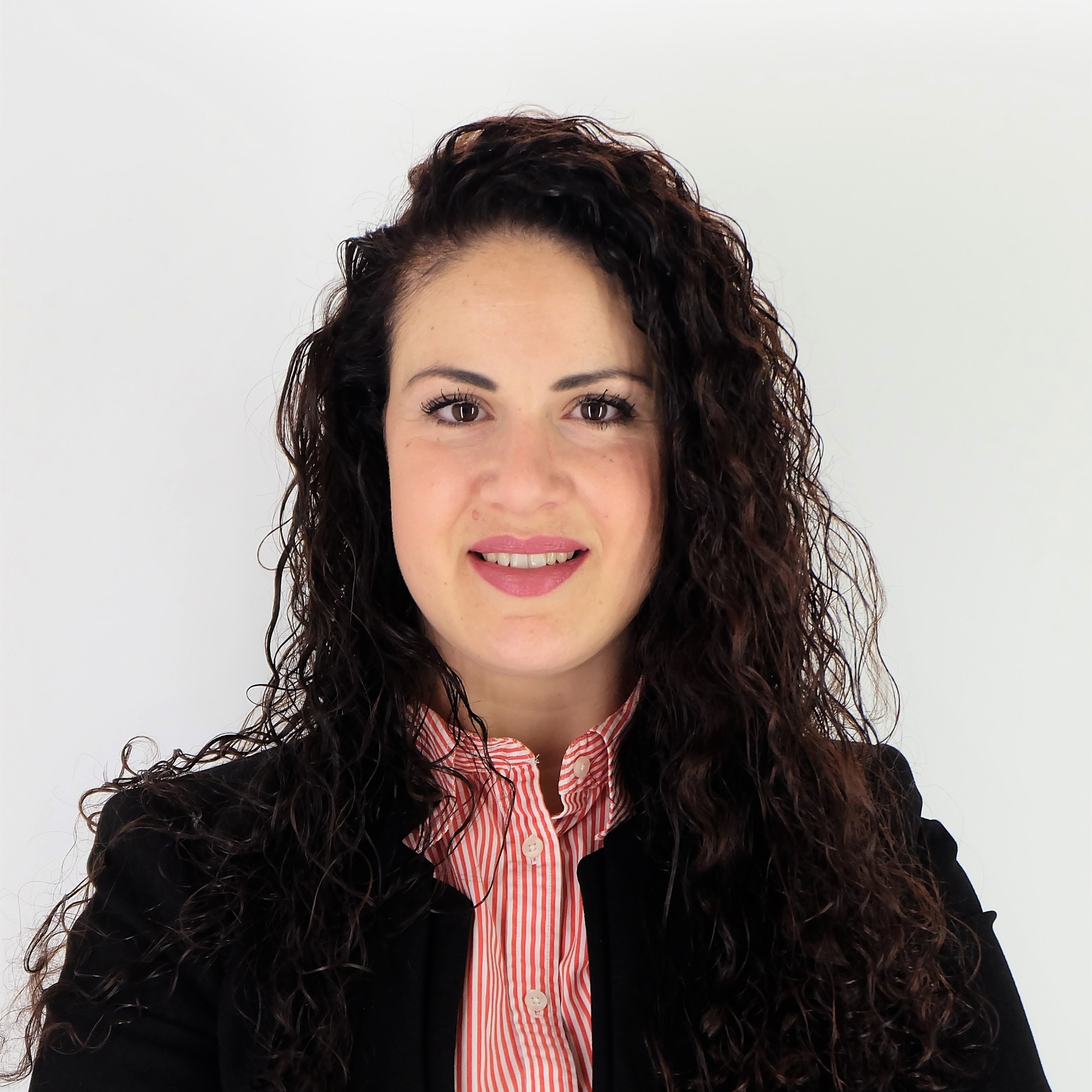