Malta has been slowly and surely establishing itself as a bona fide international banking hub with strong and renowned Maltese banks, based on traditional values, as well as more than 20 international credit institutions, offering their services from Malta.  The thriving bank practice in Malta works hand in hand with the dynamic financial services industry, a pillar of the Maltese economy.  The local banks remain some of the safest and most liquid banks in the Eurozone and hold strong solvency ratios and capital buffers.  This is considered to be another major advantage of engaging in business in Malta.

Malta’s legislator sought to regulate the industry in a manner that engages it in an effective way instead of burdening it.  Therefore, the systems in place with regards to credit and financial institutions in Malta are based on efficiency, accessibility and lack of unneeded bureaucracy while at the same time protecting values of transparency.  The banking sector in Malta encompasses the Central Bank of Malta. This public entity has the function of maintaining price stability through the creation and implementation of related policy as well as the promotion of a sound and always-improving financial system on the islands.   However, the main regulator for issuing licenses, and supervising the credit and financial institutions in Malta, is the Malta Financial Services Authority (MFSA).  The MFSA is the sole regulator for all banking, investment, financial and insurance services institutions.  The legislation is based on EU law and therefore fully compliant with EU regulations regarding the banking industry which put distinct capital and regulatory burdens on the institutions per se.    It is important to note that although the legislation is based on EU law, the Maltese legislator also focused its attention on avoiding unnecessary bureaucratic burdens and, instead, sought to create an efficient and flexible system that works in practice.  Nonetheless, Malta strives to transpose EU law in relation to financial institutions without undue delay so as to facilitate cross-border business and improve the sector on the islands.

Broadly, the banking sector in Malta is regulated by the Banking Act (Chapter 371 of the Laws of Malta).  This Act operates in conjunction with a number of Banking Rules issued in terms of the same Act and which have the force of secondary legislation.  The banks in Malta focus their services on receipt of deposits, granting of loans and credit facilities as well as other financial services such as provision of foreign exchange, investment and payment mechanisms.  No business of banking may be transacted in or from Malta except by a credit institution which is in possession of a license granted by the MFSA.  A license is also required in order to open a branch, agency or representative office or subsidiary of a foreign bank.  However, a credit institution licensed in another EU/EEA state shall be entitled to exercise its rights under EU law in Malta.  There are various criteria that must be satisfied in order for a company to be granted such a license in Malta.  One such requirement would be that there needs to be an initial capital of not less than 5 million Euro and that the company must be effectively directed by at least two individuals.  While the banks in Malta strive to achieve a high level of due diligence and transparency, in accordance with EU standard laws, they are also client-friendly.

With regards to banking and client services, opening a bank account for an individual or a company, whether Maltese or foreign, with any of the main banks in Malta is a matter of transparency and the provision of all documentation as required by the banks themselves.  A bank account may be opened in a couple of days, following the submission of all documentation as required and this is very advantageous for clients.  The opening and maintenance of Maltese bank accounts and a Maltese bank relationship is ancillary to corporate business work as well as individual necessities such as for residency purposes.

The non-bank financial institutions are regulated by the Financial Institutions Act (Chapter 376 of the Laws of Malta).  In order to transact financial business in this sense, a license is required, unless a license is already held by the company in question under the Banking Act or the Investment Services Act (Chapter 370 of the Laws of Malta).  The non-bank financial institutions are precluded from taking deposits or other repayable funds from the public to fund their activities. However, they may provide foreign exchange provision services, money transferring, guarantees and commitments, lending, financial leasing, and money broking. 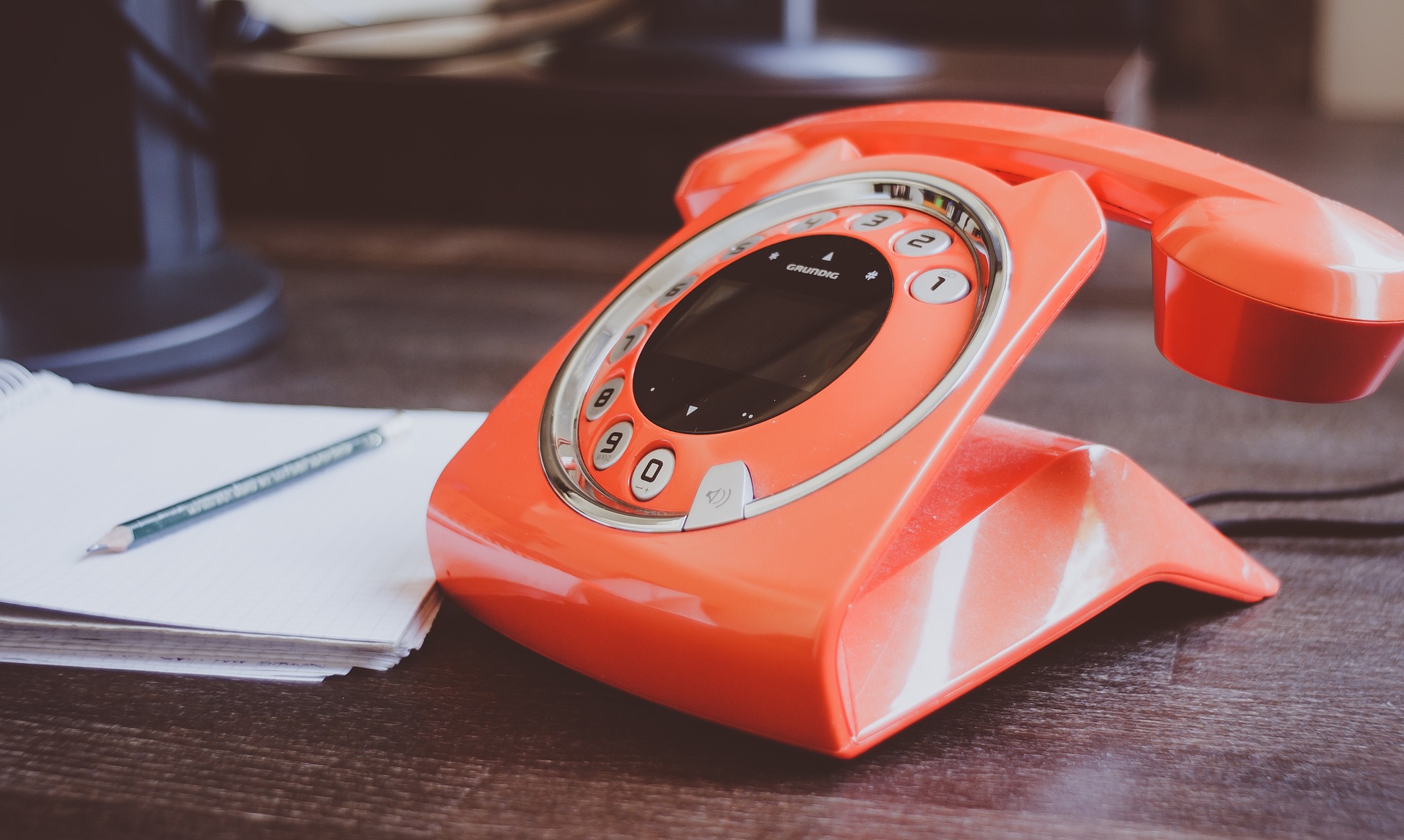