As a result, the IP Enforcement Directive is a significant aid to right-holders. Nonetheless, it seems that a serious obstacle to using the Directive has been encountered in ‘non-cumul’ jurisdictions, that is, jurisdictions which do not admit of concurrent liability in tort and in contract (“the principle of non-cumul”). In the context of IP, a claim for infringement operates under the rules of tort law whereas a breach of contract (for example, in IP licensing agreements or in franchise agreements) is enforceable in terms of the contract at issue.

In IT Development v Free Mobile (Case C-666/18), the European Court of Justice (ECJ) has been called upon to clarify on the availability of the IP Enforcement Directive for the violation of an IP holders’ rights within a contractual context, pursuant to a preliminary reference from France, where the principle of non-cumul is applied.

The facts giving rise to the preliminary reference

Applying this principle of non-cumul “means that, first, one person cannot hold another person liable in contract and tort for the same acts, and that, second, tortious liability is excluded in favour of contractual liability where those persons are bound by a valid contract and the damage suffered by one of them results from non-performance or improper performance of a contractual obligation”.[3] The claim of the software development company which was founded on tortious liability was consequently dismissed.

The software company appealed this decision. There issue was raised whether such a principle of non-cumul is compatible with the IP Enforcement Directive which applies to “any infringement of intellectual property rights”, without distinguishing whether such infringement refers solely to infringement in the strict sense of tortious liability or also to infringement which results from breach of contract.[4]

The ruling of the ECJ

In its ruling the ECJ asserts that “any infringement of intellectual property rights”, within the meaning of Directive 2004/48, refers to both tortious and contractual infringement of IP. The ECJ ruling minces no words when it states that “It is apparent from the wording of that provision, in particular from the adjective ‘any’, that that directive must be interpreted as also covering infringements resulting from the breach of a contractual clause relating to the exploitation of an intellectual property right”.[5] The ECJ ruling also considers that the objective of the IP Enforcement Directive, namely to provide effective legal remedies to IP right-holders, would dictate that the scope of the IP Enforcement Directive should be defined as widely as possible so as to encompass all rights that right-holders may have under EU law.[6]

The ECJ also makes it clear that the above does not prejudice the freedom of the Member States to define which claims or actions are available to the right-holder legal.[7] This effectively means that Member State law may still apply a principle of non-cumul but, irrespective of whether contractual or tortious claims are available, the remedies of the IP Enforcement Directive should always be made available to IP right-holders. Therefore, the ECJ ruling is to the effect that the software developed company is able to benefit from that Directive but not that it can make a concurrent tortious claim.[8]

The effect on IP enforcement in Malta

In Malta the applicability of the non-cumul principle is unclear since the Maltese courts have sometimes rejected the principle and at other times applied it, albeit using different approaches.[9]

In the context of IP infringement, a recent judgment of the Maltese Court of Appeal applies the non-cumul taking a similar approach to that of the French courts in the IT Development v Free Mobile Case. Upholding that principle is not affected by the ECJ’s ruling since the Member States remains free in this regard. Nevertheless, the reasoning of Court of Appeal judgment has been rendered invalid. The judgment asserts that once the IP right-holder has requested measures under the Enforcement of Intellectual Property Rights (Regulation) Act (the transposing legislation of the IP Enforcement Directive), then his/her action should be characterised as tortious and claims for breach of contract should be excluded.[10]

This argument cannot be made anymore since pursuant to the ECJ’s ruling in the IT Development v Free Mobile Case decidedly clarifies Maltese law in this respect. The measures for IP enforcement under the Enforcement of Intellectual Property Rights (Regulation) Act are always available to a right-holder, irrespective of whether the principle of non-cumul is applied and irrespective of whether the right-holder is making a claim in contract or in tort. 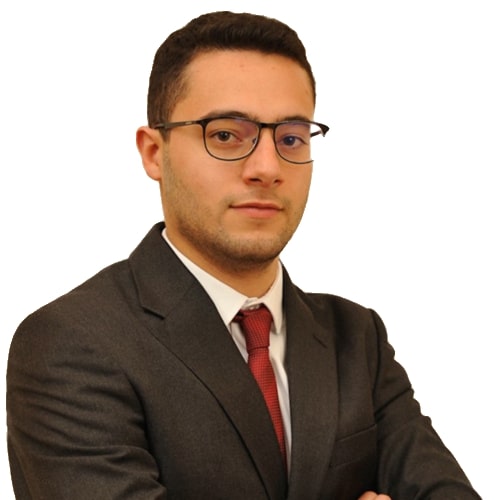