The European Court of Justice (ECJ) ruled in the case C-631/17 SF v Inspecteur van de Belastingdienst[1] that in cases of seafarers who maintain their residence in their Member State of origin, whilst working for an employer established in a Member State on board a vessel flying the flag of a third State and travelling outside of the territory of the European Union, the applicable national legislation for social security matters is that of the Member State of residence of that person.

ECJ came to this conclusion after considering the case of a Latvian citizen, residing in Latvia who worked as a steward for an undertaking established in the Netherlands, while working on board a vessel flying the Bahamas flag for 6 months outside EU territory.

In the abovementioned judgement, the ECJ reiterated that EU rules relating to the free movement for workers are still applicable when the said employees are carrying out their professional duties outside European Union territory as long as there is a suitably close connection with EU territory.

The effect of this judgment could possibly mean that employers established in the EU should register and comply with the social security legislation of every EU country where their employees reside even though they work in non-EU countries for a period of time given that the EU connection is upheld. It is also important to note that this ruling might affect sectors outside the shipping industry. 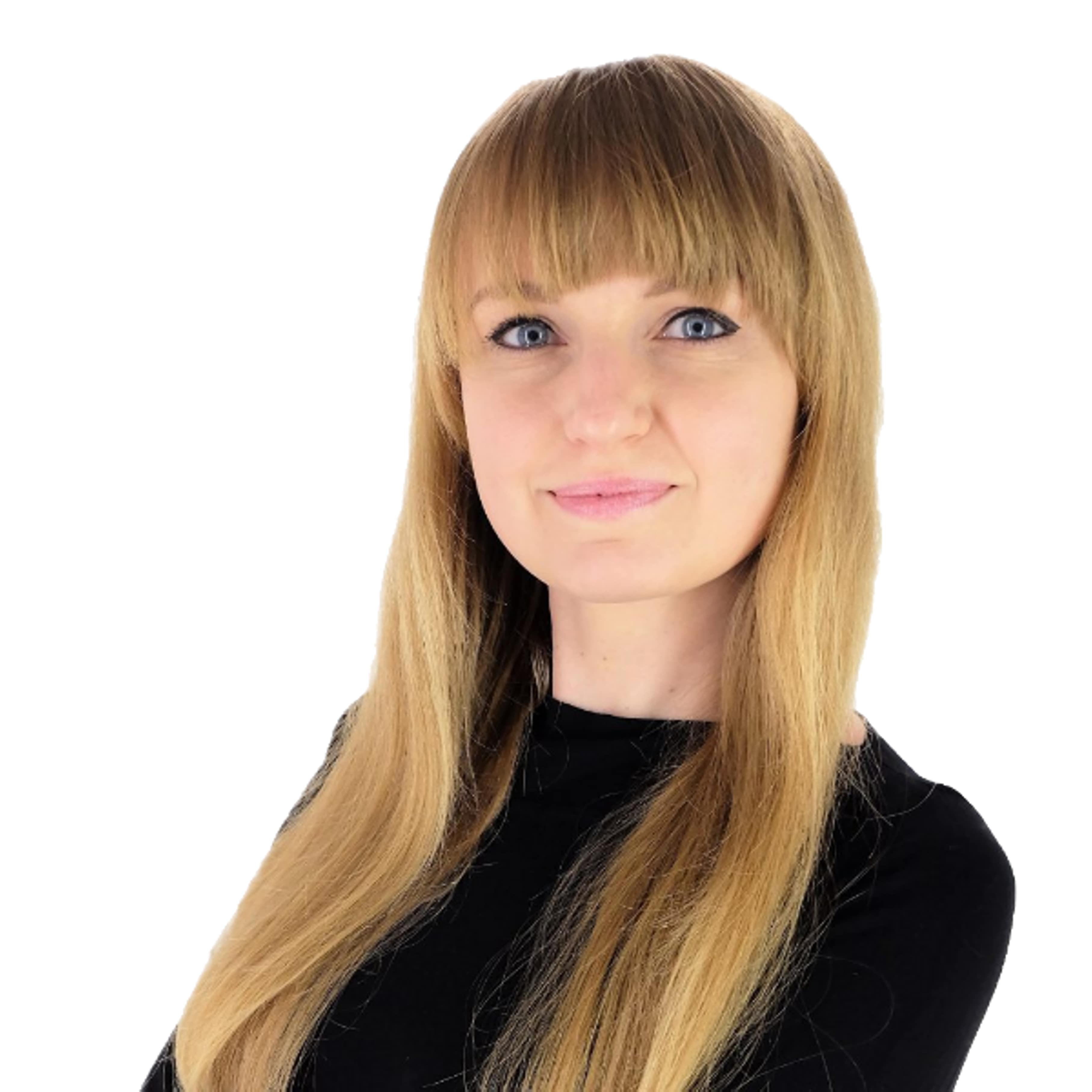