Through the implementation of Regulation 14.1.3 of Annex VI of the MARPOL Convention, the International Maritime Organisation (IMO) announced on the 27 October 2016 that it would implement a global sulphur cap of 0.5% on marine fuels starting from 1 January, 2020, for ships operating outside Emission Control Areas (ECA’s) [1]; a decision which will inevitably impact refiners, crude producers and bunker suppliers. The current cap stands at 3.5% outside the four internationally designated ECA’s where the sulphur limit has been capped at 0.1% since January 2015.

Regarding applicability, the 2020 cap will apply to all ships flying the flag of a state that has ratified MARPOL Annex VI and/or calling at a port or passing through the waters of a state that has ratified the Convention. This will effectively include a great number of the world’s fleet. Regarding the level of enforcement and the imposition of fines, this would vary from jurisdiction to jurisdiction. Additionally, the IMO’s Marine Environment Protection Committee (MEPC) has adopted a further amendment to MARPOL Annex VI which will furthermore prohibit the carriage of non-compliant fuel oil for combustion purposes for propulsion or operation on board a ship – unless the ship has an equivalent compliance method such as scrubbers. This amendment is expected to enter into force on 1 March 2020.

When trying to assess the effective implementation of the cap in practice, the fact that this projected shift demands drastic adjustments, produces a risk of severe product shortages and inflated prices. It is also estimated that the refining capacity should not meet the demand for low sulphur fuels in 2020 and that approximately 60-75% additional sulphur plant capacity would require to be built by the deadline when compared with already planned projects.

No silver bullet solution can be provided in the sense that each respective party will have to decide on the most appropriate approach to take to suit their operations and remain commercially sustainable in the long run all within the context of the intended amendments. Refiners, although not regulated by the IMO, have a commercial interest in catering to market needs. Shipowners, on the other hand, who are at the receiving end of the IMO regulation have various options; namely the installation of scrubbers on their ships which would involve a hefty investment and would obviously be limited generally speaking by access to finance, manufacturing capacity and technological uncertainty; purchasing compliant fuel (such as marine gas oil (MGO)) at higher costs which would require close to zero upfront investment but will inevitably mean higher bunker bills or running their vessels on the clean gas LNG as fuel. The latter option is however dependant on the availability of a worldwide network of LNG bunkering infrastructure which is currently still severely underdeveloped.

In view of the above, what is certain is that shipowners and refiners should have to work hand in hand and adopt a parallel approach to finding the solution which works best for both industries. There is currently little idea what the true demand for MGO will be in 2020. Undoubtedly, any response to the lack of demand will be slow since any investment to convert fuel oil into distillates is not only expensive but time consuming.

From an environmental perspective some may opine that through the adoption of some of the specific solutions provided, the pollution problem is not being solved but is merely being transferred from the air to the sea. More specifically, the main concern is regarding the installation of scrubbers on vessels which would automatically necessitate the wastewater produced, contaminated by a toxic cocktail of chemicals, to enter the ocean and thus cause this status quo.

The shipping industry should be ready to meet the deadline and adopt the new regulations and the refining industry should be ready to meet the upcoming demand. IMO on the other hand maintains its position that there can be no change in the 1 January 2020 implementation date, as it is too late now to amend the date and for any revised date to enter into force before 1 January 2020.

*This article has been published on THE ARREST NEWS, issue 26. 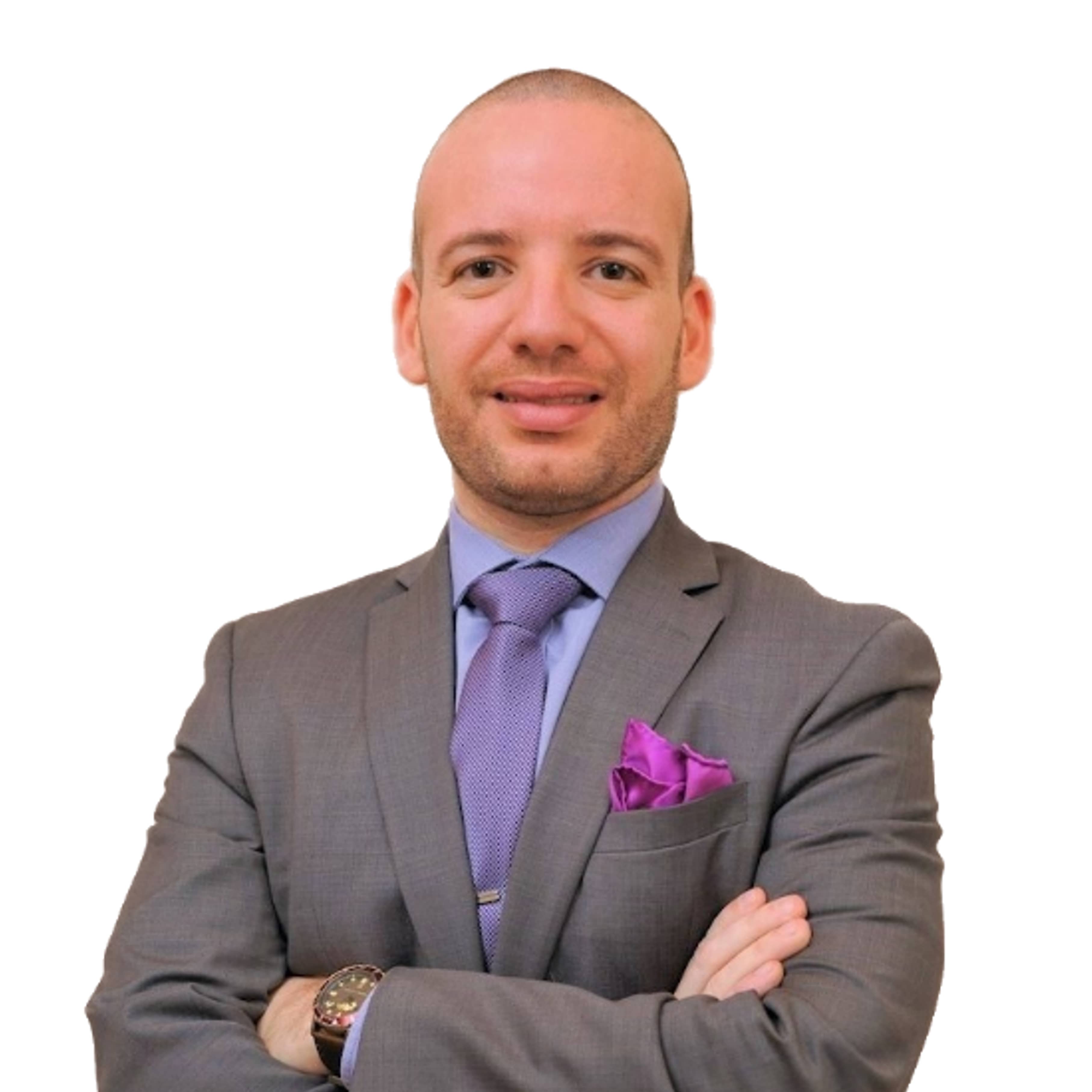 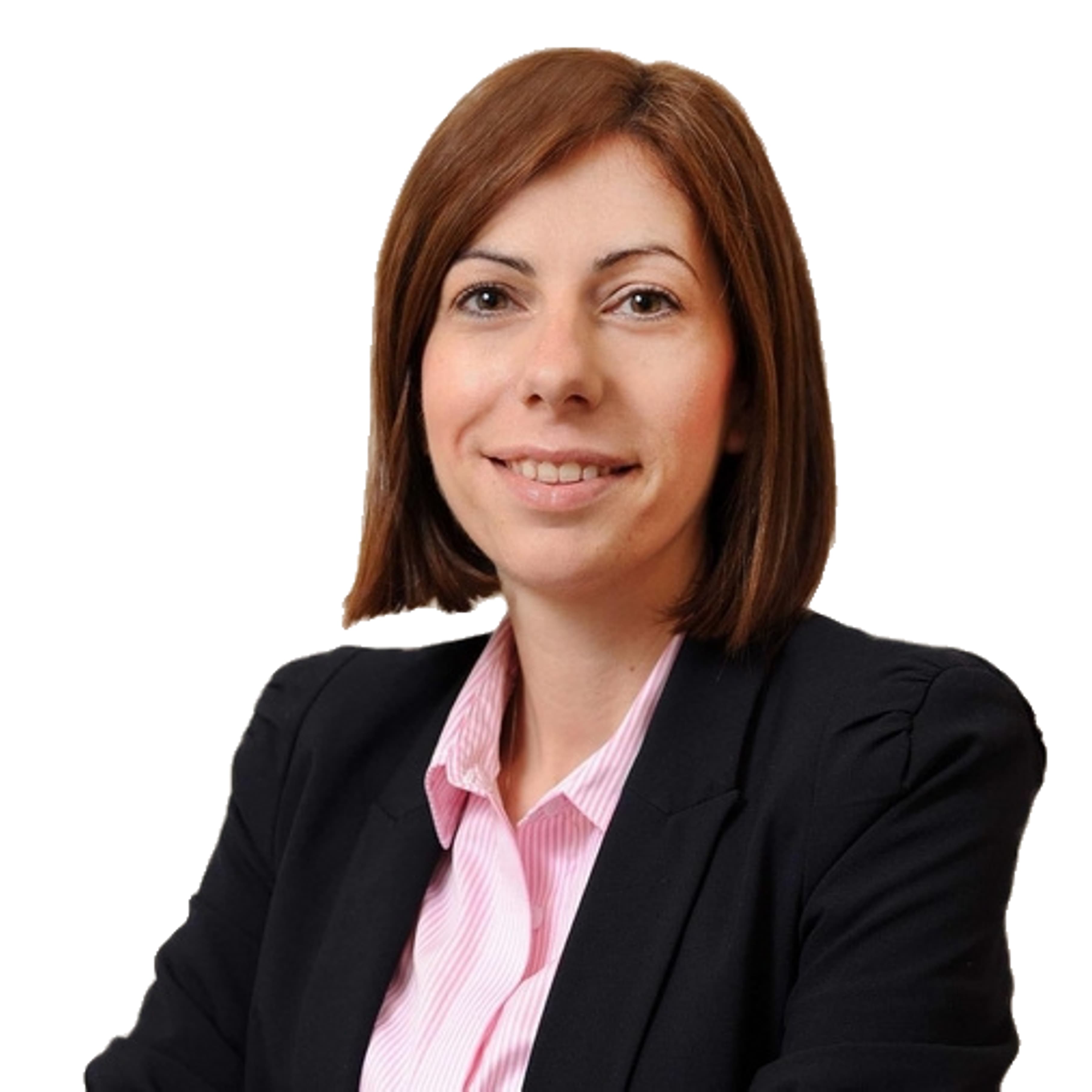